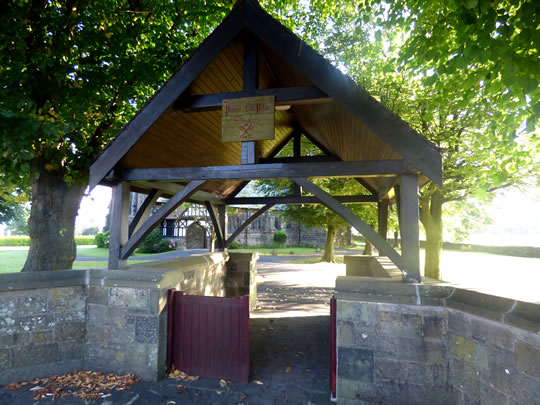 Serving and being part of the community for over 200 years

We want to make you feel a real part of the Christian community here at St. Peter's - hopefully through our web site we can bring you all the information you need about us and encourage you to play a part in our worship and service of God.

“Every one,” C.S. Lewis writes, “says forgiveness is a lovely idea, until there is something to forgive”

What if God decided,” I’m only going to forgive him or forgive her so many times”

You may well say, "Well you just don't know what they've done to me, what they have said to me and how they have treated me"

The truth is every sin that you and I commit, everything that we do that is wrong affects our relationship with God.

It hurts God, it puts a division between yourself and God and what we have done and what we continue to do and probably what we'll do until we leave this earth, we know we will continue to sin, and because of it, we need to ask for forgiveness.

What people have done to you and me cannot compare to what you and I have done to God. Asking for forgiveness is not so much about letting God know about our sin, because He already knows. Confession is necessary because it is a chance for us to realise our sinfulness, our unholiness, our disobedience because we have to admit that we need or did something that needed forgiveness!

The idea here is that us knowing that we need forgiveness and how much forgiveness we need helps us understand how to forgive others, it helps us to identify more with those who trespass against us since we have trespassed against God

Since it says, and his master was angry, and delivered him to the torturers until he should pay all that was due to him. We are tortured that's what happens when you and I don't forgive. That's why when the person who has done something bad to us, when we hear their name are stomach begins to churn.

When we see them, we can re-live the incident that happened between us and it goes on and on for years and years until we forgive them, until we release them, which then releases us.

Most of the ones who hurt us are the ones close to us. That's why Peter said, “Lord, how often shall my brother sin against me, and I forgive him? Up to seven times?”

The ones who hurt us the most, are the ones closest to us, family, friends, colleagues, yes, even church members.

But if we're going to have joy in our life and peace in our life we are going to have to forgive, not put a limit on how many times we forgive. Forgive them and let God work it out, forgive them and see what Grace can do, see how grace can change a person, see how grace can not only change the person it's offered too but also to the person who is offering it.

That person that needs to be changed, just might be you or I. 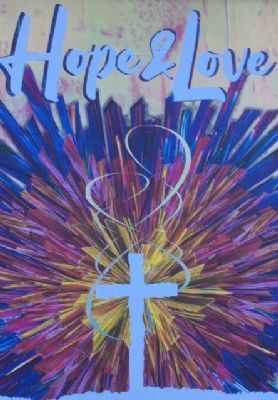